Mobile menu
Jennifer Goggans' daughter Rebecca is unable to leave her bed by herself. Working as a full-time caregiver and mother, Goggins devotes at least 30 minutes each evening to prepare Rebecca for bed and prays with her before turning out the lights.
JOHNSON COUNTY, KY | JENNIFER GOGGANS

Hope in the Foothills

Families have lived in quiet towns and in the hollers of the foothills of the Appalachian Mountains for generations. Jennifer Goggans comes from one of those families. In Paintsville, Ky., the seat of Johnson County with a population of 4,000 residents, Goggins works as a full-time mother and caregiver and is surrounded by her extended family.
Goggans devotes her life to nurturing her 19-year-old daughter, Rebecca.
“It is the best job I’ve ever had,” she said.

Due to Rebecca’s cerebral palsy, she is unable to stand, speak, sit up, properly use her hands or eat. Goggans spends her days preparing her daughter’s meals, taking long walks and spending time with her family.

“It’s sad,” Goggans said about the health of people in her area. “It’s so different just to go to Lexington and see people. … They look so much healthier."

Goggans was always determined to take care of her health, not only for herself but also for her daughter. But in 2018, she was diagnosed with ovarian cancer.
« 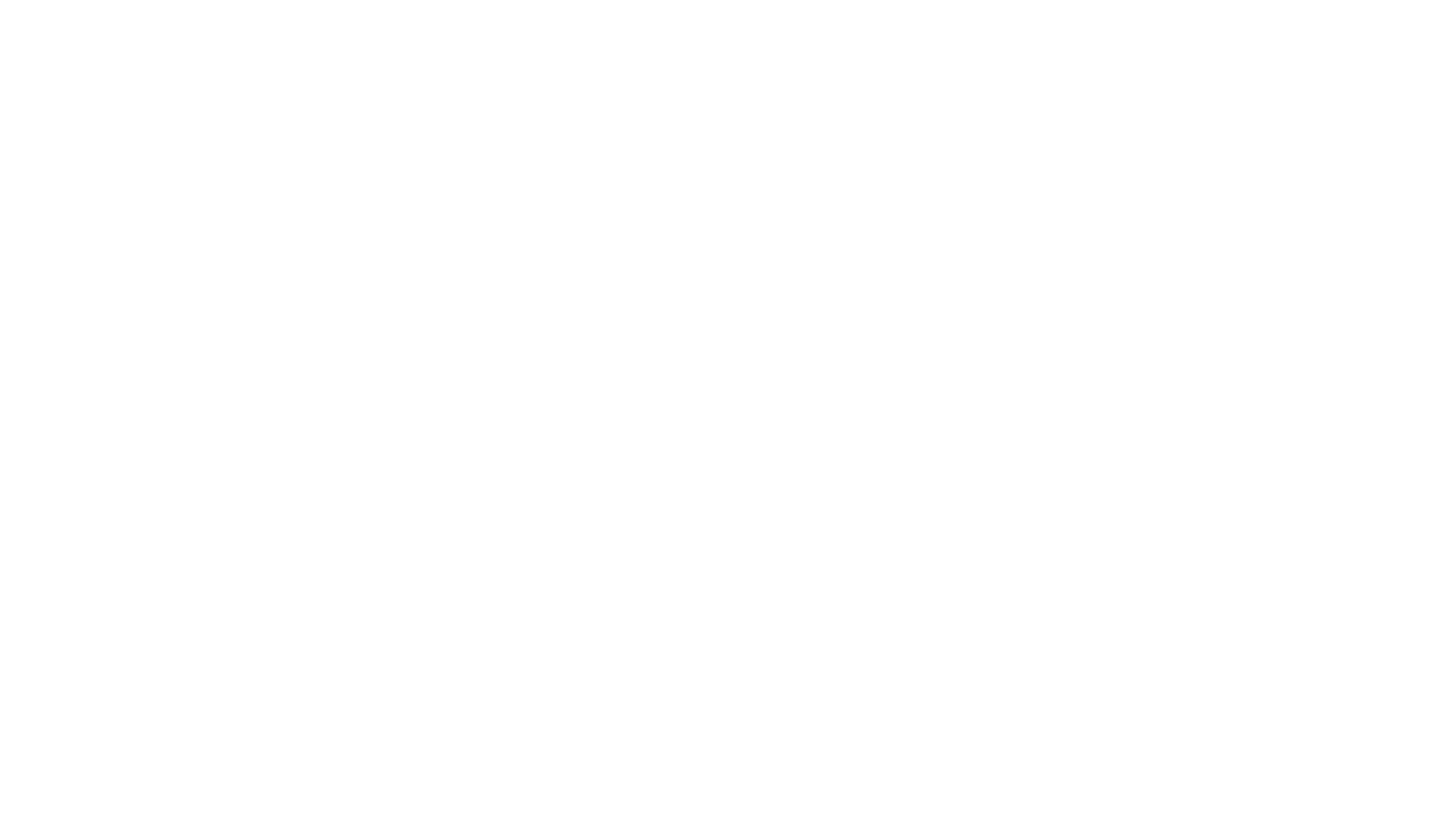 Each morning, Goggans meticulously grinds up various fruits, cereals and nuts into an easily digestible paste for her 19-year-old daughter, Rebecca, who has cerebral palsy. Goggans also currently administers multiple medicines.
"Who's going to take care of Rebecca?"
»
“Who’s going to take care of Rebecca?” was Goggans’ first thought after her diagnosis. Although she is a mother to three children, her youngest, Rebecca, was on her mind the most as she contended with one of the deadliest forms of cancer. Goggans stayed determined to win the struggle as she endured surgery, six rounds of chemotherapy, the loss of her hair and many doctors’ visits to the University of Kentucky Markey Cancer Center in Lexington, Ky.

As of January, 2022, five years since she learned of the cancer, she is cancer-free and back to living an active life.

Goggans sometimes wonders if she would have died from ovarian cancer if she had never moved back home to Paintsville. A homemakers’ group told her mother about an ovarian cancer screening program at the University of Kentucky, which inspired Goggans to be screened. She feared her diagnosis could have been much worse if the cancer had not been caught so early.

Throughout this experience, Goggans relied on the kindness of her family, much like her daughter relies on her. Here in the quiet foothills of Eastern Kentucky, she found hope.